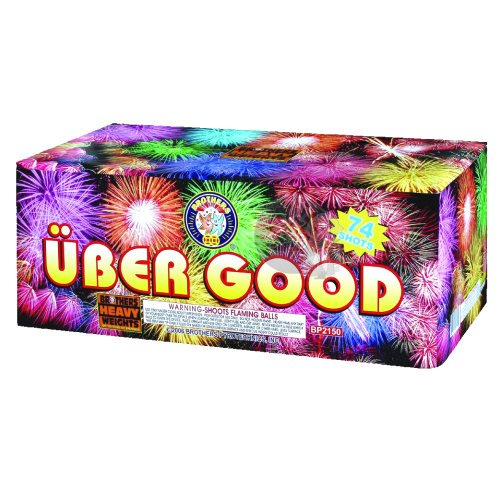 Lasts awhile with a variety of effects.

Twirls and spirals. Totally different. Great as something different.

The spirals sell this

The whirling dragons are a crowd fave.

Product is on order

Located in Columbia, MO, just off I-70 at Midway exit 121. Open late through July 5th. Order now at 76fireworkstore.com 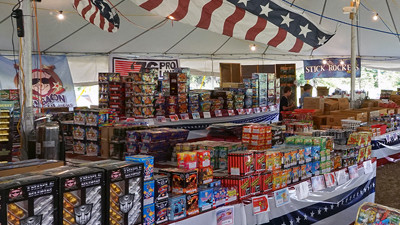 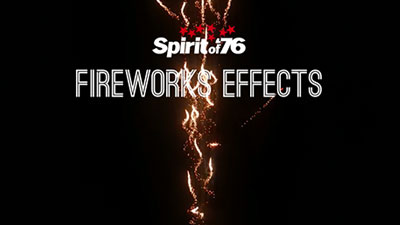